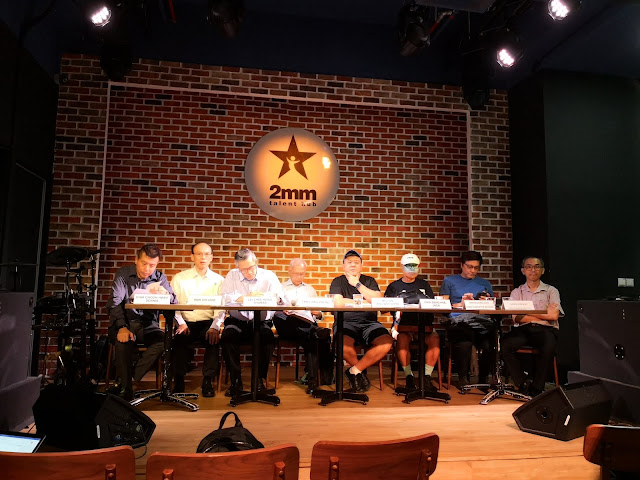 Melvin had explained that by acquiring cinema business, it create a synergy which is beneficial for the Group in the long run. It widen the network contact in the film industry which MM2 previously did not even have the opportunity in the past.
One of the example provided was MM2 now have the contact with Hollywood due to Hollywood need to talk to cinema operator to air their movies.
However, in current suitation, Cathay is bleeding MM2 balance sheets with the high interest rate loan.

The feeling Melvin gave based on his reply, according to my understanding, a spinoff of cinema is in the pipeline. The only question now is how soon this will happen. Once again, he dropped hints that will be within three years time =.= '''

I also had a chance to catch hold of Melvin privately after the AGM. I asked him the movie MM2 created are rarely of good quality (More Than Blue 比悲伤更悲伤的故事, Ah Boys to Men 新兵正传) since he repeated say MM2 are content creator during AGM which got me worried.

I quoted him the example of Killer Not Stupid 杀手不笨 which I feel is a lousy movie, as reflected in box office sales (Link). Melvin mentioned such movie are sponsored by sponsor and thus, MM2 wont lose any money even if box office sales are lousy.


Board Management
I am quite disappointed with the MM2 Board during the AGM.
1) This is my first AGM i attended that the CEO did not open his mouth once to speak at all.
2) Tan Liang Pheng (Lead Independent Director and the Chairman of the Remuneration Committee)  could not even answer properly when one of the shareholder asked regard to how the Board review Melvin salary package. He keep repeating the word such as "confidential" and "as per his contract" and avoiding answering directly to the shareholder simple 1 liner question. Fortunately, another of the shareholder pointed out that Melvin salary package contract can be found in IPO docs.  *face palm for his "confidential"*

This is not the only face palm response by Tan Liang Pheng.
When the shareholder ask how the Board negotiate Melvin salary, he replied "I am just a coordinator." *face palm x 2* (We do not need to pay you so high fees to just be a coordinator and a rubber stamp)
When the same shareholder further drill him when the next review if really need to change the package terms, he mentioned not so easy to change cause the contract had been signed.  "When is the next review?" asked the shareholder. Tan Liang Pheng then replied "His contract is 3 years and then renew yearly". "So is can change (review) yearly la?" Tan Liang Pheng then replied "Ya" *face palm x 3* (Thanks for wasting our 5 mins when he can answer directly)

Jack Chia, as the AGM chair, saw that Tan Liang Pheng having difficulty answering those simple questions, he try to help him by asking other Board members to answer. Unfortunately all the other board members remain silent.

3) It seem that MM2 evolve around Melvin ANG only. This is a big key man risk. I must admit he is really GOOD. A guy who know his stuff and have the industry knowledge.

Conclusion
I feel what MM2 is lacking is someone who is able to SELL their product. Melvin is good at producing quality product. But good product without good marketing strategy / ability to sell is equal to useless. 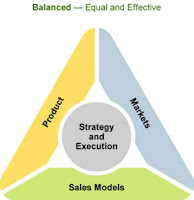 I am sure MacDonald do not make the best hamburger in this world. You sure had eaten tastier hamburger outside. So why is MacDonald so successful??
It is due to their Marketing and Sales strategy!!!!!!!!!

Posted by CompoundingDividendxDividend at 7:52 AM